Our Lady of Lourdes, a virtual pilgrimage ... visit now!

... Lourdes – The factual content in this site is remarkable and arguably the most compelling found anywhere on the web ... the most complete collection of print–quality and one–of–a–kind photos of Our Lady of Lourdes and Saint Bernadette found anywhere ! 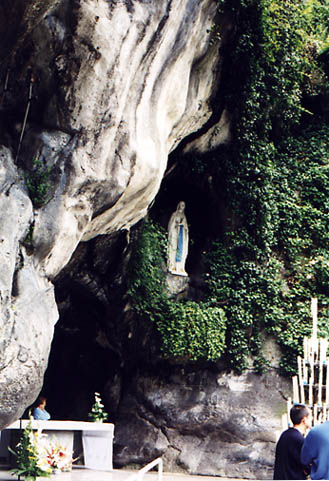